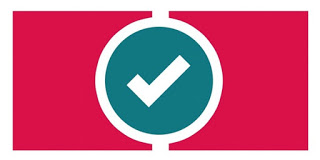 A few of you will know that we (well, Stephen Mounsey, Nick Judge, Fredrik Seiness, Phil Hargreaves et al did all the hard work, I just flounced in and presented a workshop) have recently given birth to the Leeds Testing Community unConference. All conferences start from an acorn, a twinkle in the eye, and this was no exception.  I didn’t want to let it pass without blogging on it, as I believe it to be the beginning of something big! There is a real thirst for this kind of event in Leeds, a thriving tech city with loads going on.
A quick whistle-stop tour of my highlights:
All that remains is a massive thank you to the organisers, hosts (Callcredit Information Group, who I can testify are an extremely engaging organisation for those in software development) and my fellow speakers.
Isn’t it exciting to be in at the beginning of something awesome?