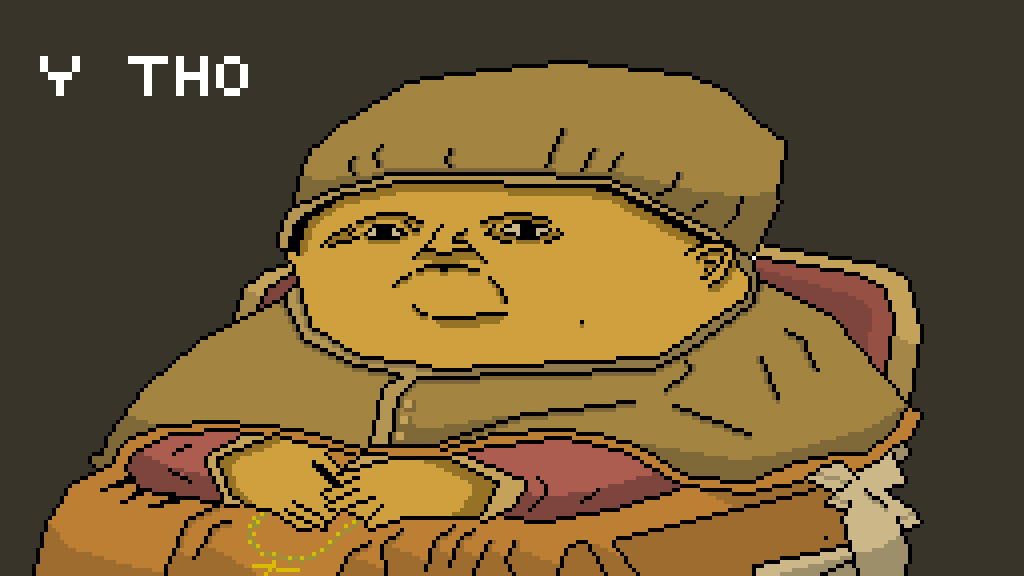 Testability is a really important topic for the future of testing. So much so that I believe that it’s a really, really strong area for a tester to diversify into to remain relevant and have a major impact in an organisation. After all testability is for every discipline. If you said your mission was to build loosely coupled, observable, controllable and understandable systems, I know a few operations people from my past would have bitten both my hands off. Bringing various disciplines together is what a focus on testability can do.

It begins with powerful questions when it matters, in a feature inception or story kick off session. Asking this question can be really powerful:

How are we going to test this?

Its a great question, it has the “we” in there, which is a key part as an actor within a cross functional team. It also opens up the debate on the efficacy of testing on the thing that is about to be built, what types of testing are appropriate and enhancements needed to test it effectively (specifically for the types of testing that testers might do). This question often triggers challenges to enhancing testability which you need to be aware of. Have you ever heard any of these?

If faced with these, narrow the focus with questions such as:

Great conversations often stem from the question, “how are we going to test this?” but being ready for the challenges that often occur and having focusing questions might be the catalyst take your testability to the next level.

Just so I’m clear, I mean this by the four keys aspects of intrinsic testability:

For more on the various aspects of testability (I mostly discuss the intrinsic with a bit of epistemic) have a look at the following blog with a few references to get started – http://testingisbelieving.blogspot.co.uk/2017/01/getting-started-with-testability.html